In any learning setting, prompts are used as gentle reminders of what is expected from a learner. Prompts appear in a variety of topographies in an even broader array of environments. That to-do list you made for yourself the other day? It’s an example of a textual prompt! Training a new coworker and showing them how to fill out a form? A model prompt! Both of these prompts are also commonly used in ABA; in addition to many more! Understanding the different types of prompting and their effective scopes of implementation can make sure that we’re teaching our learners using the most effective guidance strategies. 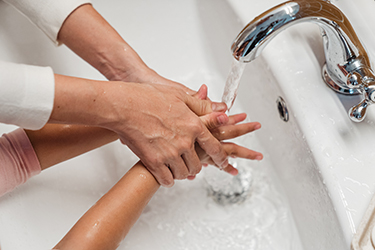 In ABA, physical prompts are most commonly used when teaching tasks that require either gross or fine motor skills. Physical prompting can present either as full-physical or partial-physical. Full-physical entails hand-over-hand guidance for the learner to complete the task in total. This is also considered a more intrusive prompt because the learner is relying entirely on the instructor to assist in the completion of the task. A less intrusive physical prompt would be partial-physical, which can manifest as gentle taps on body parts associated with completing the given task. For example, when teaching a child to tie their own shoes, a partial-physical prompt could appear as a tap to the hand hold the lace required to complete the next step of the sequence. 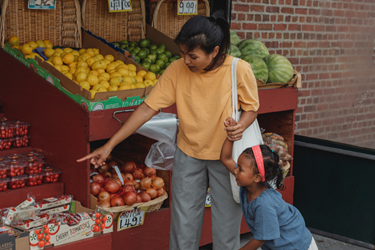 Using visuals is a great way to teach or maintain skills without requiring more invasive prompting methods. Visual prompting is usually displayed as schedules, “First, then” boards, and social stories in ABA. They are gentle reminders to our learners about how to respond in various situations and help them arrange the tasks that are expected of them. 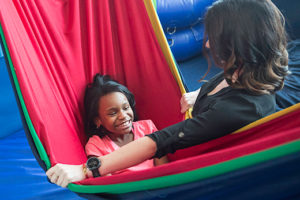