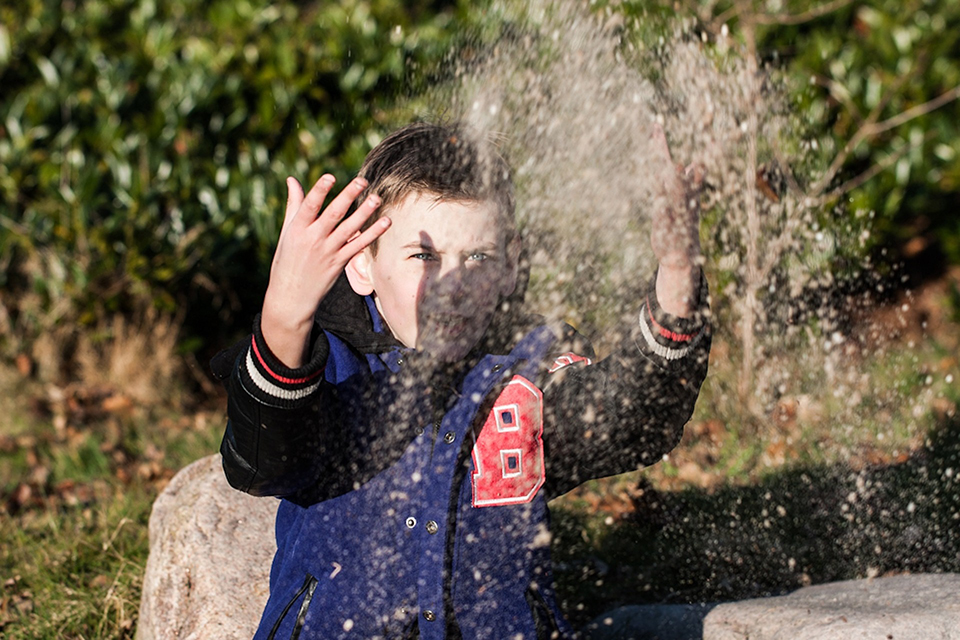 Children engage in all sorts of behavior, both socially appropriate that we want to increase and not so socially appropriate (otherwise termed “challenging” behaviors) that we wish to decrease. In order to investigate potential triggers and reinforcement of the undesired behavior, parents, caregivers, and teachers should start keeping a closer track of what’s going on around the child while the behaviors occur. In order to determine why a behavior is occurring, you need to take some baseline data. The main type of data taken to figure out the function of a behavior is called ABC data.

The “A” stands for antecedents. This refers to what was happening immediately before the behavior of interest occurred. “B” stands for the behavior, this is where you describe the particular instance. Jotting down exactly what the behavior looked like and how long it lasted are important details to include. For instance, you might note how many times a child throws an object across the room or toward another person, how intense they were, how long the episode lasted from the first throw to the last and any other notable observations. “C” stands for consequence. This refers to what happens right after the behavior. For instance, does your child visibly calm down after throwing the objects? Do they stop doing whatever they were doing before they began throwing? Does the throwing of an object get a strong reaction from those around them?

This information can produce important insight. For example, you may learn that the throwing of objects happens when a task too hard—or too easy—is delivered. In other words, the throwing of objects may be a behavior engaged in when dealing with frustration. Maybe a teacher notices that your child gets a big laugh from classmates when he throws objects across the room in class. The laughter may reinforce the behavior. Another possibility is that the child gets unintended reinforcement when people respond by trying to intervene and prevent the child from continuing to throw the objects. Lastly, this particular action of throwing objects across the room may simply feel good or calming to your child.

As you can see, ABC data can be difficult to take. You are in a busy classroom, out in the community, or making dinner at home when undesired behaviors occur. Behaviors also do not occur nicely and discretely as one simple occurrence. Antecedents and consequences can easily overlap. The consequence for one behavior can also be the antecedent for the next. Despite the complexity of analyzing data of behavior, starting with simple and concrete ABC data for a specific behavior will provide behavioral professionals more information to ultimately help reduce these challenging behaviors!

Talk to your behavior therapist today for more information on this process.